Jackson And Timberlake To Reunite? 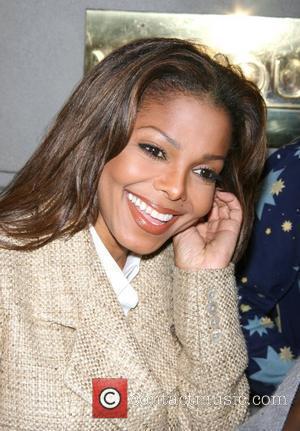 Pop stars Janet Jackson and Justin Timberlake are planning to reunite on national TV for the first time since their disastrous performance at the Super Bowl, according to press reports in the US. The pair have barely spoken to each other since the infamous breast-baring incident in 2004 when Jackson's nipple was exposed to millions of viewers during a performance of Timberlake's hit ROCK YOUR BODY. The half-time show received worldwide ridicule and cost US network CBS $550,000 (GBP306,000) in indecency fines. Sources close to Jackson say she is in talks with Timberlake's people to appear together in "some sort of big, live show like the Grammys or the Oscars" as the ultimate publicity stunt. The source tells New York Post's Page Six a reunion "will help re-boost the sales of their albums". Jackson has just released 20 YO, while Timberlake is currently promoting FUTURESEX/LOVESOUNDS.