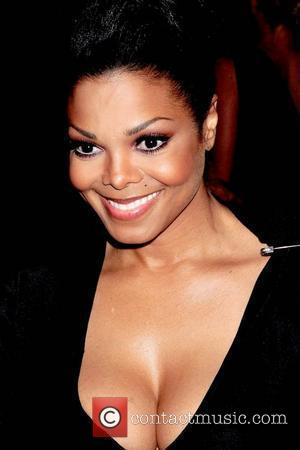 Picture: Janet Jackson The Costume Institute Gala Benefit to celebrate the opening of the 'American Woman: Fashioning a National Identity' exhibition held at The Metropolitan Museum...

R&B superstar Janet Jackson has found love with a wealthy businessman from Qatar, according to reports.
The Nasty hitmaker split from her longtime boyfriend, producer Jermaine Dupri, last summer (09) after seven years of dating.
But Jackson, 43, has now moved on and started a romance with 35-year-old industrialist Wissam Al Mana, reports U.S. news show The Insider.