Jackson Gives Up Passion For Pigs 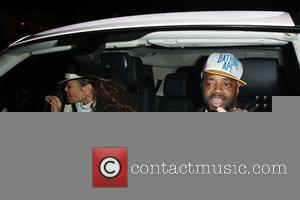 Pop star Janet Jackson was desperate to find a hobby to occupy her time away from her musical career and decided to begin collecting pig memorabilia. The ALL FOR YOU star developed a penchant for the pink creatures and soon found her home turning into its own pig sty when the trinkets began taking over. She says, "I always wanted a hobby...so I decided to collect pigs. I have no idea why! "And everyone started giving them to me. I had hundreds of pigs. I mean, really, what was I supposed to do with them? So I gave it up!"