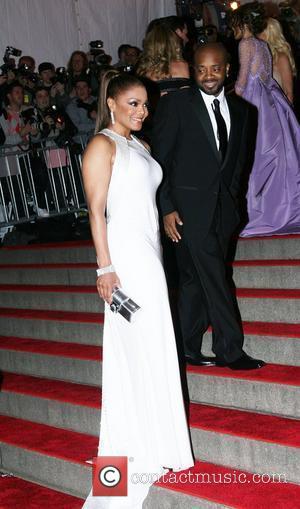 LATEST: Janet Jackson has fuelled speculation she is set to tie the knot with rap mogul Jermaine Dupri on 26 September (06) by agreeing, "That's what he says." DUPRI hinted a September date was on the cards while backstage at the ESPY Awards in Hollywood earlier this month (12JUL06), when he was overheard telling friends about the planned nuptials. And when Jackson was grilled by a Choice FM radio reporter in an interview to be aired this morning (25JUL06) the singer refused to quash the rumour. She tells the UK hip-hop and R+B station, "That's what he says... I don't know. If it's meant to happen, it will happen."