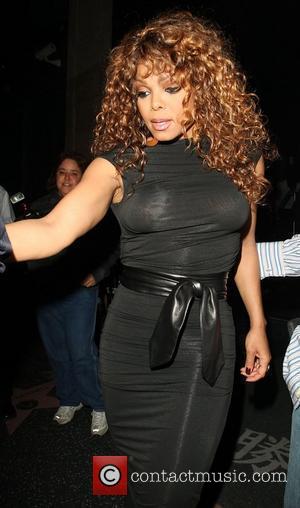 R+B superstar Janet Jackson quit her record label because she was convinced bosses at Virgin Records had lost interest in her career. The singer left Virgin last summer (07) following disastrous sales of 2004's Damita Jo and 2006's 20 Y.O. - which she blames on the poor handling of the label's executives. She says, "Not to badmouth Virgin, 'cause it was my family for a very long time, but they kind of just lost touch. To only have support of the urban department and for (those two albums) to sell what they did, there's a lot to say for that." The 41-year-old star has since relocated to Island Def Jam, where her longtime boyfriend Jermaine Dupri is head of urban music - and has cited the company's teamwork for helping launch her 10th studio disc Discipline. "They all come together (at Island), and one department knows what the other department is doing. You need to really move forward. It's teamwork, and that's what Virgin lost."