Jackson Parts Ways With Jam And Lewis For Discipline 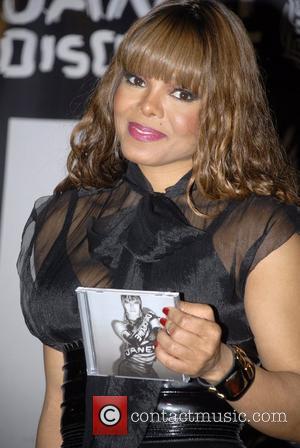 R+B superstar Janet Jackson parted ways with her longtime producers JIMMY JAM and TERRY LEWIS to record her latest album DISCIPLINE. The singer scored a string of number one hits since her partnership with the production team began in 1986, but opted to work with producers Antonio 'L.A.' Reid and her longtime boyfriend Jermaine Dupri for her 10th studio disc. She says, "I was hoping we (Jam, Lewis and Jackson) could do something together, but sometimes you have to explore and kind of kick yourself out of the nest. "It was something that I needed to do for myself, but I think they felt it coming, too, 'cause I kept working with a different producer here or there."