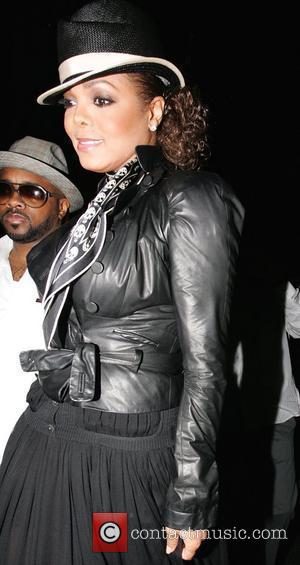 Janet Jackson has quit longtime label Virgin Records to join boyfriend Jermaine Dupri at Island Def Jam - but she won't be mixing business with pleasure. Dupri has confirmed the Nasty singer's career will now be masterminded by his label's CEO Antonio 'L.A.' Reid. The producer tells Billboard.com, "I let him deal with that on a day-to-day basis... Janet's record is one that he's wanted to do for a long time. He's very passionate about it." Jackson's departure from Virgin has been widely rumoured for months following the poor sales of her last two albums and Dupri's decision to quit the label and become president of Island Urban last year (06). Dupri insists he's happy to let Reid take control of his girlfriend's career - because he's too busy working on Mariah Carey's next record to give Jackson his full attention. He adds, "I'm going to do Mariah, and we're going to make it seem like we're in competition to see who's going to have the biggest album of the year."