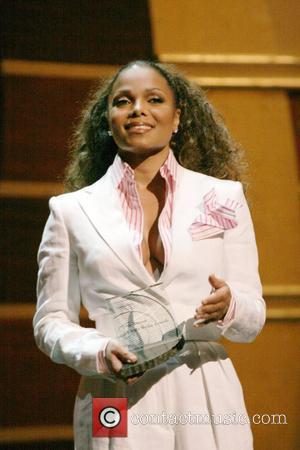 Janet Jackson refuses to feel bitter about the injustice she has suffered following her infamous wardrobe malfunction, even though MTV allegedly boycotts her new video, but gives plenty of airtime to her accomplice Justin Timberlake. Jackson has refused to speak to Timberlake since the 2004 SuperBowl breast-flashing fiasco in which he played a major part, because she was left to bear the brunt of the backlash while Timberlake played down his part in the incident. She tells Blade magazine, "The fans get upset and talk about boycotting (MTV). It is what it is, but I'm not losing sleep over it."