Jackson Still Not Talking To Timberlake After Superbowl Fiasco 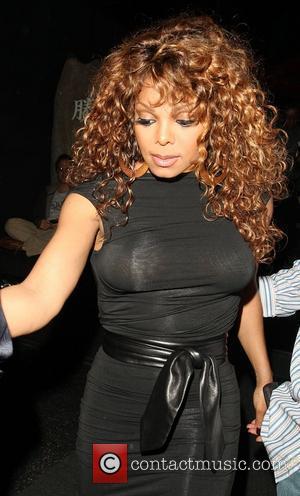 Janet Jackson has refused to speak to former pal Justin Timberlake ever since he distanced himself from the 2004 SuperBowl breast-flashing fiasco and left her "hanging". Jackson still feels sore that she was left to bear the brunt of the backlash following the famous televised wardrobe malfunction, when her dance partner Timberlake refused to support her in the aftermath. The former 'N Sync star has since publicly apologised to Jackson for his actions, and she reveals Timberlake has made every effort to get in touch with her personally. Speaking exclusively on America's OPRAH show yesterday (25SEP06), Jackson said, "We haven't spoken but he has reached out to speak with me. Friendship is very important to me and (there are) certain things you just don't do to friends and in my own time I'll give him a call. "Certain things were said, supposedly... during that whole fiasco, I had heard, and (he was) kinda leaving you out there hanging (sic)."