Jackson Thanks Fans For Itunes Success 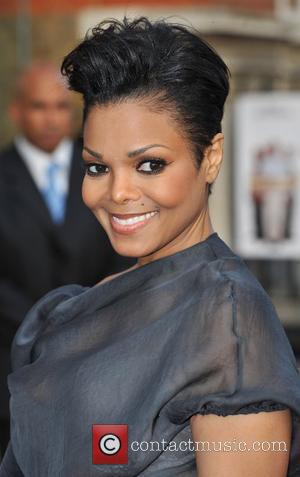 Picture: Janet Jackson 'Why Did I Get Married Too?' - special screening held at the Ritzy Cinema, Brixton. London, England - 21.05.10

Janet Jackson has thanked fans after her appearance on American Idol last week (ends30May10) catapulted to the top of the iTunes music video charts.
The superstar singer wowed fans with a rare performance on the finale of the TV talent show on Wednesday (26May10), singing a medley of her hits including Again and Nasty.
Impressed viewers have flocked online to buy the video footage on iTunes, making it the online retailer's number one promo - putting Jackson ahead of Miley Cyrus and Lady Gaga.
And the star is thrilled with the support she has received.
In an online video posted on YouTube.com, she says, "I just want to thank all of you for making my performance on American Idol number one on iTunes.
"That is so cool, it's really special. Thank you to all of you for making it happen and I couldn't have done it without you."