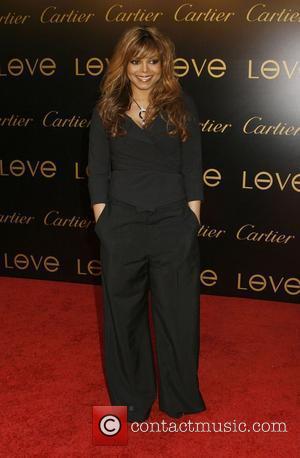 R+B singer Janet Jackson is set to star in an upcoming reality TV series for MTV.
The project will follow Jackson as she mentors a group of aspiring singers and dancers in search of the next pop superstar through unconventional means.
Executive producer Dave Broome says of the series, "It's really about finding who's the next Janet Jackson or Justin Timberlake or Usher. And we'll find it from a pool of people who you wouldn't typically find it from. We'll go to YMCAs, church groups, local community centres and try to cast the show."
The winner of the series will receive a prize yet to be determined, although producers are entertaining the idea of relating it to Jackson's upcoming world tour - which kicks off on 10 September (08).
Jackson's show signals a turnaround from her turbulent relationship with the network. She was rumoured to be blacklisted by the station after her infamous wardrobe malfunction during a performance with Justin Timberlake at the 2004 Superbowl halftime show the network produced.