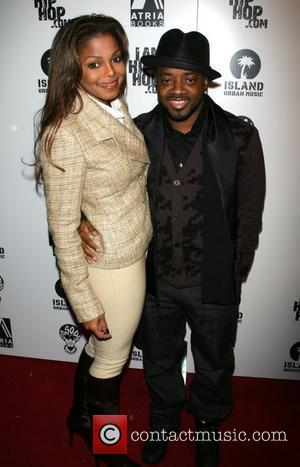 Pop superstar Janet Jackson was so miserable during her year-long stint on 1980s TV sitcom FAME, she contemplated quitting the entertainment industry. The R+B singer was urged by her father Joe to accept the role of Cleo Hewitt in the series about performing arts students - but the then-18-year-old struggled to fit in with the rest of the tight-knit cast and became a target for bullies. She recalls, "I didn't want to do that to begin with. I did it for my father. The kids that were on it... they were so outgoing, I felt like an outcast. "They would do things like eat my breakfast. I'd open up my breakfast case and there'd be nothing in there. I was the new kid on the block. I was very shy and very quiet so I would never say anything, I'd just close it back up."