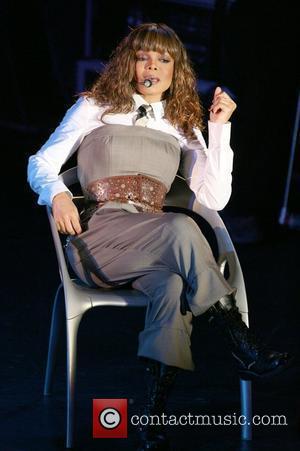 R+B star Janet Jackson wed her long-term boyfriend Jermaine Dupri on Saturday (18Aug07), according to internet reports. Jackson, 41, and the hip-hop mogul, 34, married in front of friends and family in an undisclosed location on Saturday afternoon, according to gossip website MediaTakeOut.com. Earlier this month, an insider told the site the couple were planning their nuptials imminently; "Janet wants very much to keep the event private. So don't expect anything over the top. It will be small - only have close friends and family - and definitely no one from the media will be invited." Jackson and Dupri started dating in 2001 and they collaborated on the singer's last album 20 Y.O. and her upcoming 10th album. If marriage reports are confirmed, it will be the singer's third secret marriage. Her first marriage to James DeBarge was annulled in 1985 - only a year after they eloped, and Jackson divorced second husband Rene Elizondo Jr in 1998 after seven years.