Jackson's Wardrobe Malfunction Battle Back On 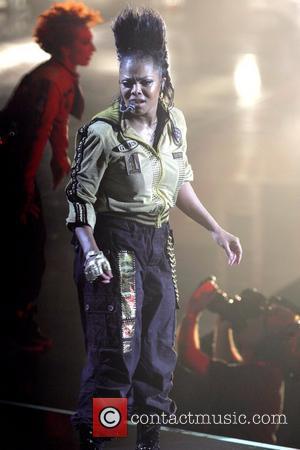 Janet Jackson's infamous wardrobe malfunction at the 2004 SuperBowl is set to be reviewed again - to see if TV bosses at CBS can be held responsible in any way for the nipple-revealing half-time show scandal.
U.S. Federal Communications Commission officials demanded CBS bosses pay a $550,000 (GBP366,600) fine after reviewing the incident, but a federal court overturned the decision, stating that network chiefs could not be held accountable.
Now, almost five years after the 'nipplegate' scandal, government officials are asking the Supreme Court to review the footage again, suggesting the panel which oversaw the original investigation may have "erred in holding that the federal communications commission acted arbitrarily and capriciously."