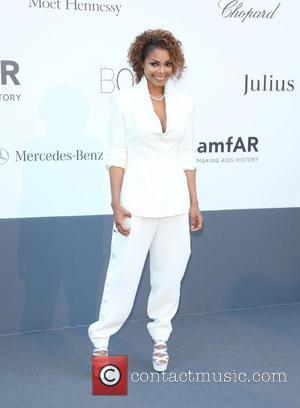 Janet Jackson has dismissed new reports suggesting she is splitting from her husband Wissam Al Mana.

Nearly a year after tying the knot, rumours swirled that the R&B superstar was preparing for a "billion-dollar" divorce battle from her businessman beau.

However, a source confirms to Entertainment Tonight that the speculation could not be farther from the truth.

The insider says, "The rumors about their marriage are a lie. They are very happy and very much together. In fact, the couple has recently purchased an even larger home in New York."