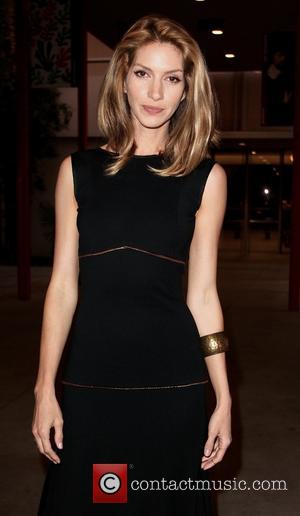 Janet Jackson has signed up as the face of a new campaign for the United Nations Children's Fund (Unicef) to help stamp out starvation in Africa.

The pop superstar has filmed a new public service announcement (Psa) for the organisation, in which she urges fans to contribute to ongoing efforts to combat malnutrition in the Sahel region of West and Central Africa.

Jackson insists the anti-hunger campaign is close to her heart because of her past battles with weight problems.

She says, "I believe in a world where there are zero children dying of malnutrition and other preventable causes. That is why I will raise awareness and support for the lifesaving solutions that are available, and my promise to all children is to make sure that people around the world are listening and participating in the change that must happen. Unicef is the best possible partner for this change...