Janet Jackson has revealed she married her billionaire boyfriend in a private ceremony last year. 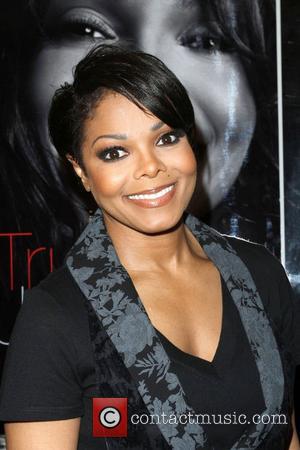 Picture: Janet Jackson Janet Jackson attends the book signing for 'True You: A Journey to Finding and Loving Yourself' at Book Soup in West Hollywood Los...

"The rumors regarding an extravagant wedding are simply not true," Jackson and Al Mana said in a statement to Entertainment Tonight, "Last year we were married in a quiet, private, and beautiful ceremony.Our wedding gifts to one another were contributions to our respective favorite children's charities".  The American singer is known for keeping her personal life intensely private, rarely speak about her ex-husbands during interviews. She married soul singer James DeBarge in 1984 though had the marriage annulled just a year later. In 1991, Janet married music video director Rene Elizondo - the man behind her video documentary Design of a Decade - though it ended in divorce in 2000.

We're sure Janet and Wissam will have a hugely happy life together, for no other reason than they're both incredibly rich. She's, well, Janet Jackson, while he runs his family's luxury fashion empire, representing brands such as Giorgio Armani, Hermes, Balenciaga and Roberto Cavalli among others. He also owns stakes in the Saks Fifth Avenue stores in Dubai, Bahrain and Kuwait and is opening the A/X Exchange in a Qatar shopping mall. His net worth is a cool $1 billion.