Janet Jackson and her fiance Wissam al Mana are reportedly planning to get married in Doha in Qatar in 2013. 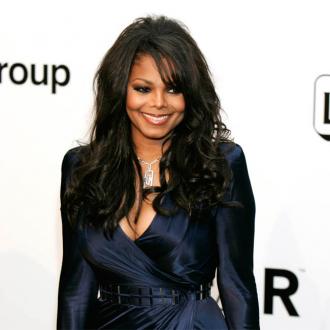 The couple hope to tie the knot in Doha in Qatar where the billionaire was born and are making arrangements for the ceremony to take place in 2013.

According to an insider the wedding will be ''one of the biggest, most memorable extravaganzas in recent history''.

The source added to National Enquirer magazine: ''They have tentatively set a late 2013 wedding date. But they are still working out the details and the exact day.''

They will reportedly spend $3 million to fly in their 500 wedding guests from all over the world, while Wissam wants to give all attendees a $10,000 Rolex watch each as a thank you for attending.

The insider added: ''Wissam is going to splash big when he marries Janet. It's going to be the wedding of the century.''

Janet has been dating Wissam - who is almost a decade younger than her - since summer 2010.

The 46-year-old singer - the sister of the late Michael Jackson - has previously insisted there is nothing wrong with dating younger men as long as the couple are happy.

Janet - who was in a seven-year relationship with music producer Jermaine Dupri - said: ''My mother always raised us to believe that age was just a number. All of us - my sisters, my brothers - we'll just tell you our ages because it's all about where you are mentally and how you feel about yourself. It doesn't matter.''