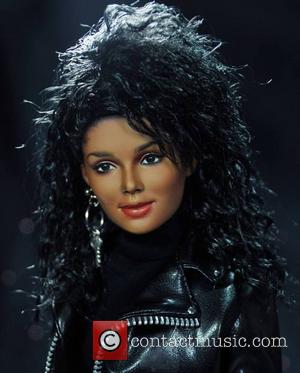 Picture: Janet Jackson - Accomplishing this feat requires many photos of the famous person/character, plenty of time, and a great deal of skill... something that Cruz...

Janet Jackson is reportedly back in the studio working on new music for her first album in six years.

Producer Ian Cross has revealed he is working with Jackson on some new tracks for an upcoming record, which will be the All For You hitmaker's first release since Discipline in 2008.

He tells Barefoot Sound, "Janet and I had a little bit more of a special relationship because we became friends naturally. You meet a lot of people and you become friends with a couple of them, but sometimes there is one person you become really good friends with.

"She asked me to work on an album with her called Discipline in 2007 and, again, just do the same thing, produce the vocals. That led to her hiring me full-time to work with her. That's where I'm at now."

And Cross reveals the new album will be an international affair, adding, "The Janet Jacksons of the world can't just spend their time in one studio in one city anymore... We've been working in Qatar, we've been working in Paris, the Middle East, and now we feel like we can work anywhere. The new album is going to be great. It's a process. There's a lot in store, yet to come."