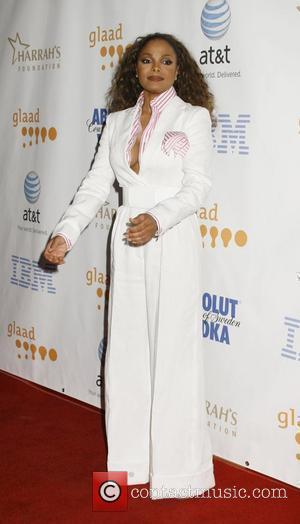 R+B star Janet Jackson has credited a mystery cowboy for helping her to overcome her depression. The All 4 U hitmaker suffered a bout of clinical depression in the mid-to-late 1990s, which she addressed on 1997's The Velvet Rope LP. And she admits she only managed to conquer the illness with the help of the stranger, who has since become one of her closest friends. Speaking to U.S. TV presenter Larry King, Jackson says, "I had... well, obviously, the love of my friends and family. But there was... someone who came to me actually. And I never tell his name, but he was this cowboy... "A true cowboy, an older man. And just certain things he had said to me, it just... it was as if he knew me and knew what I was experiencing, as if he had seen my entire life in a film... "I didn't know who he was. I went to this resort and... he happened to be there. And I just threw caution to the wind and said I'm going to give him a call. And we still speak to this day. I spoke to him not that long ago. What a wonderful man. And he really was a great help to me." But Jackson insists she was never driven to the point of suicide by her depression, even when she was at her worst: "No. No, not suicide. I was very unhappy. With depression, there's a lot of crying. You don't want to get out of bed. You can't speak. That happened to me a lot, where I so badly wanted something to come out, but it couldn't. "And people would talk to me and say, 'Well, why can't you say anything? Why aren't you talking?' And I just... I wanted to, but it would not come out."