Padalecki launched the ‘Always Keep Fighting’ campaign earlier this year to help those struggling with depression, addiction and suicide.

Jared Padalecki was left feeling very emotional and very loved during the ‘Supernatural’ panel at this year’s Comic-Con when 7,000 of the series’ fans decided to show their support for the actor, who has bravely opened up about his battle with depression.

Jared Padalecki stars as Sam Winchester on the CW’s ‘Supernatural’.

The former ‘Gilmore Girls’ star was left stunned when at the end of the panel, audience members each held up a lit candle representing Padalecki's Always Keep Fighting campaign which helps those battling depression, suicide and addiction.

Continue reading: 'Supernatural' Star Jared Padalecki Honoured By Fans At Comic Con For Opening Up About Battle With Depression 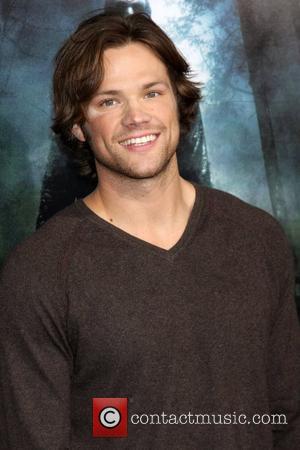