Actor Jason Alexander Has Been Tapped To Replace Seinfeld Creator Larry David When His Turn In Hit Play Fish In The Dark Ends. 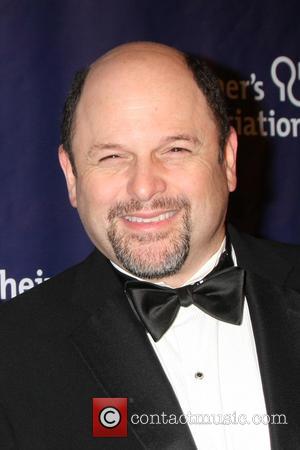 David, who made his Broadway debut in the comedy earlier this month (Mar15), has decided not to join his castmates for a six-week extension this summer (15).

And when the funnyman steps down on 7 June (15), his Seinfeld pal is expected to take over the role.

Rita Wilson, Rosie Perez and the rest of the cast will stay with the show until 19 July (15). 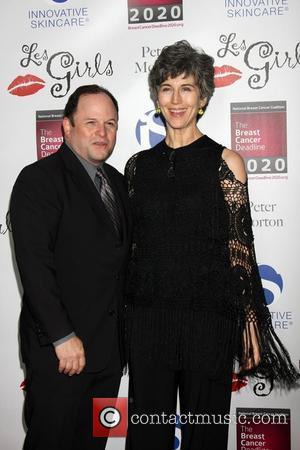 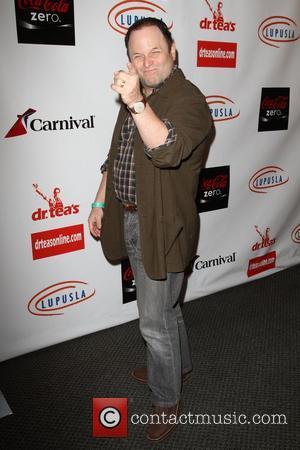 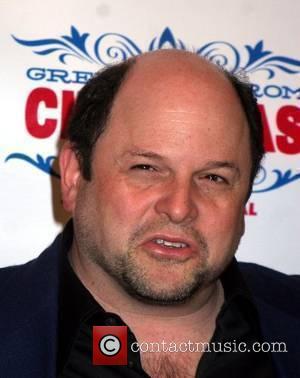