In 1993, three 8 year old boys from West Memphis who had been previously reported missing were found dead and mutilated in a creek near to where they were last seen. The main murder suspects and subsequent alleged perpetrators were Jessie Misskelley and Jason Baldwin who were sentenced to life imprisonment and Damien Echols who was sentenced to death by lethal injection after only 11 hours despite inconsistent and distorted evidence and obvious police coercion. Many stood up against this injustice and believed the teenage boys to be innocent and eventually, they were given a new trial where they were released on a Suspended Sentence for 10 years after each serving over 18 years in prison.

'West of Memphis' details the extent of the injustices these men suffered in shocking documentary form produced by Damien Echols himself only a year out of prison, with direction from Amy Berg ('Deliver Us from Evil') who also co-wrote the movie with Billy McMillin ('Project Kashmir'). It highlights the failures of the justice system at the time and the ignorance and dismissal of much important evidence by the police who were determined to have an arrest as soon as possible for those tragic murders. It is set for release to on December 21st 2012. 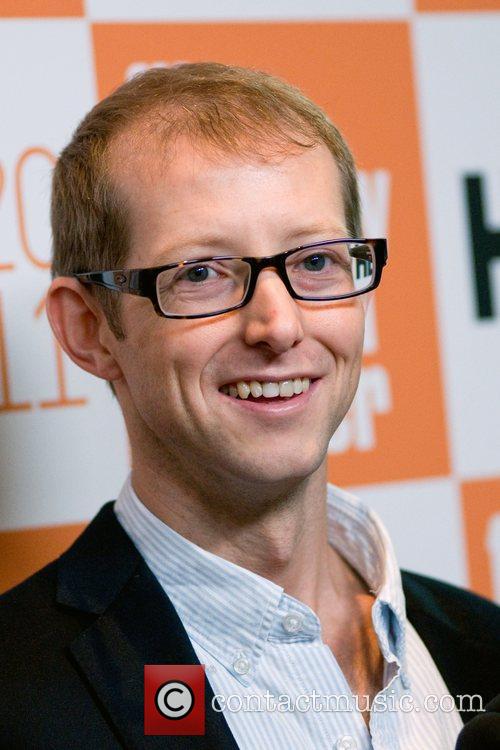 In 1993, three 8 year old boys from West Memphis who had been previously reported...