Jason Bateman Has Branded His Former Tv Co-star Valerie Harper "Very Special" And Declared His Belief That She Will "Come Through Great" Following Her Recent Hospital Scare. 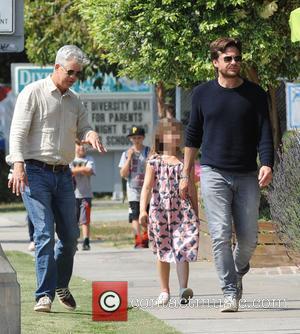 The actress, who was diagnosed with terminal brain cancer in 2013, was hospitalised this week (beg27Jul15) after falling ill during preparations for a theatre production in Maine.

She was discharged from the medical facility on Thursday (30Jul15), with a representative insisting the hospital stay was just a "precaution", and now Bateman, who played her onscreen son in 1980s sitcom Valerie, has sent his best wishes to the ailing 75 year old.

He tells Access Hollywood, "She's a very, very special person. And someone I learned a lot from, so I think she'll come through great."

Bateman adds to Entertainment Tonight, "I give her all my well wishes. I love Valerie."