Jason Clarke is being eyed to play John Connor in the new 'Terminator' film, 'Terminator: Genesis', directed by Alan Taylor.

Jason Clarke is in talks to play John Connor in the new 'Terminator' movie.

The 'Zero Dark Thirty' star is being eyed as the latest incarnation of the sci-fi character in Paramount Pictures' upcoming 2015 reboot directed by Alan Taylor.

Clarke has been offered the part by Paramount, Annapurna Pictures and Skydance Productions, according to The Hollywood Reporter, and is negotiating a deal.

Arnold Schwarzenegger is set to reprise his role as the robotic Terminator character in the new film, 'Terminator: Genesis', which will launch a new trilogy.

Last month it was revealed that 'Game of Thrones' star Emilia Clarke and Brie Larson are among the favourites to play John's mother, Sarah Connor, in the time-travelling feature.

John Connor has previously been played by Edward Furlong in 1991's 'Terminator 2: Judgment Day', Nick Stahl in 2003's 'Terminator 3: Rise of the Machines', and Christian Bale in 2009's 'Terminator Salvation'.

'The Dark Knight Rises' actor Tom Hardy was also considered for the role alongside Clarke.

The movie will see Schwarzenegger's Terminator robot tasked with protecting Sarah Connor as she grows up and eventually gives birth to John, a highly important leader in a futuristic resistance.

Clarke was recently seen in 'The Great Gatsby' and leads the cast of the upcoming 'Dawn of the Planet of the Apes'. 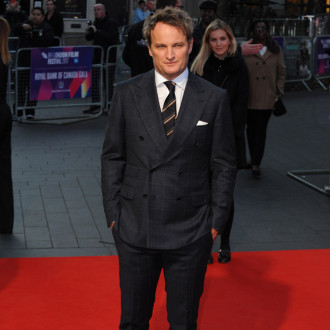