Quote: "We were launching the boxed set of Dvds and there were thousands of fabulous people, mostly kids... and there was a lady who said, 'Will you sign my breasts?' and I said, 'There's a lot of kids around here,' and she said, 'I have eight kids'. I said, 'Well, what would your kids say?' And they said, 'Sign 'em, sign 'em' - because they were right there, so I did." Actor Jason Isaacs recalls his strangest encounter with a Harry Potter fan.

Quote: "I jumped out of an aeroplane - it was free falling. I'm still shaking and it was weeks ago." Harry Potter star Jason Isaacs celebrated turning 50 years old on 6 June (13) with a daredevil day out.

Fact: Harry Potter actor Jason Isaacs has signed up to play in the star-studded Soccer Aid 2012 charity showdown in England on 27 May (12). He says, "My best hope is to take a couple of them out of the game before I'm stretchered off myself. It's for a great cause, how wrong can that be?"

Quote: "Just the wig and the wand and then nothing else... and an elf. Occasionally I have an elf for a helper in the bedroom." Actor Jason Isaacs jokes about recreating his Harry Potter character Lucius Malfoy in the bedroom.

Quote: "I damaged my Achilles tendon, so I can't run." Actor Jason Isaacs has had to give up his favourite hobby after sustaining an injury.

Quote: "They couldn't give a monkeys. They have no idea what I do for a living." Harry Potter star Jason Isaacs admits his children don't care about his role in the wizard franchise.

Quote: "I did ask for it, funnily enough. There were many, many wigs. The style changed over the years - it ended up being slightly more Lady Gaga in the final incarnation. It started as Pamela Anderson. There were many of them and I don't know where they are - forming a band or something, I think." Actor Jason Isaacs is disappointed he didn't keep his Harry Potter wigs to mark his time spent in the wizarding film franchise.

Quote: "There was Pierce Brosnan, then there was Daniel (Craig). There was never an opening. In fact, I think Dan is the perfect Bond. I always thought he'd be perfect. He's just a guy that exudes sex." Harry Potter star Jason Isaacs fears he's missed out on playing super spy James Bond.

Quote: "I remember doing the contract for some TV show I was doing in America and my lawyer phoned up and he said, 'I can't give you any more money but I have the butt shot down to two seconds.' I'm like, 'What?!' He said, 'Normally four seconds is standard and I have you down to two.' I went, 'I don't care! I want more money!'" Harry Potter star Jason Isaacs admits he's often baffled by contract negotiations.

Quote: "All I have to do when I meet children around the world is tell them that I'm in Harry Potter and it's like a bolt of lightning goes through them. To be able to give that kind of pleasure when you have no discernible talent is magical." Actor Jason Isaacs is best known for his portrayal of evil Lucius Malfoy in the wizard franchise.

Quote: "I wondered why my friends were reading childrens' literature and being slightly backwards, and I was offered the books and I read them and they were like crack. I read the first four, I was up all night, walking around red-eyed all day, driving around with them on the steering wheel was exhausted and desperate for more, so I understand why people are so addicted to them." Actor Jason Isaacs, who plays evil LUCIUS MALFOY in the Harry Potter franchise, quickly fell under the spell of J.K. ROWLING's best-selling series.

Quote: <p>"The parents recognise me. They go, 'Look, it's LUCIUS MALFOY.' And the kids look at their parents like they're insane because what would Lucius Malfoy be doing shopping in a Providence shopping mall?" Harry Potter villain Jason Isaacs on getting recognised while filming US TV series BROTHERHOOD in Rhode Island. </p> 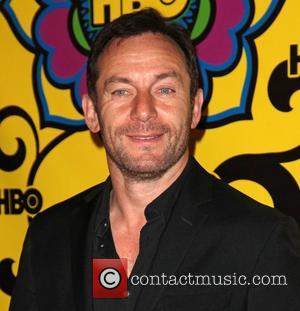 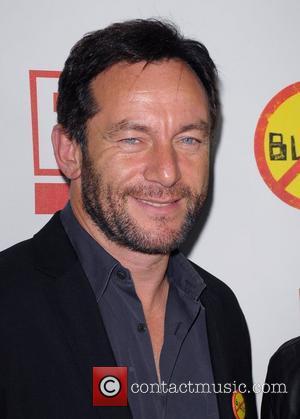 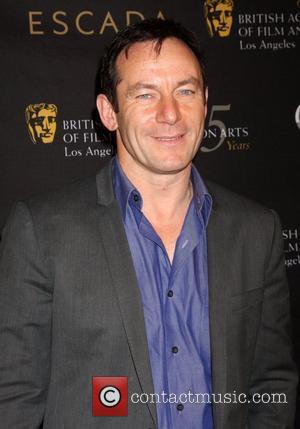 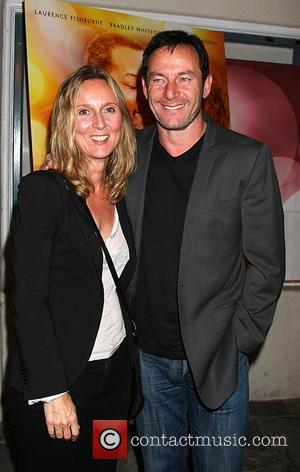 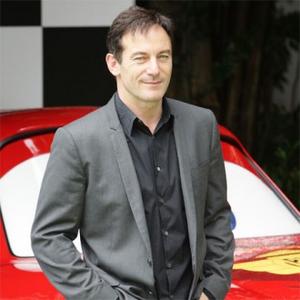 Jason Isaacs Would Have Done Anything To Star In Cars 2 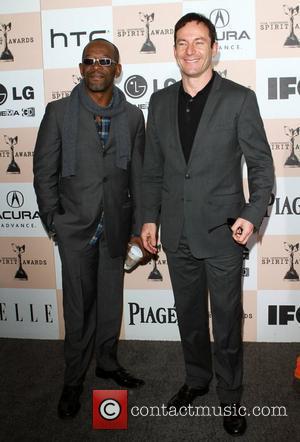