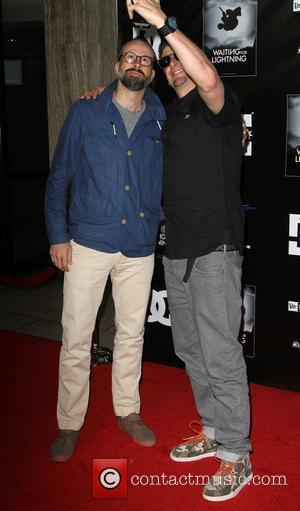 Actor Jason Lee is a dad again after the birth of his third child.
The My Name is Earl star's wife Ceren gave birth to a son on 16 June (12) in Los Angeles.
Sonny Lee weighed in at seven pounds, six ounces (3.35 kilograms), his representative tells People.com.
The new arrival joins the couple's three-year-old daughter Casper, as well as eight-year-old son Pilot Inspektor, from Lee's previous relationship with actress Beth Riesgraf.