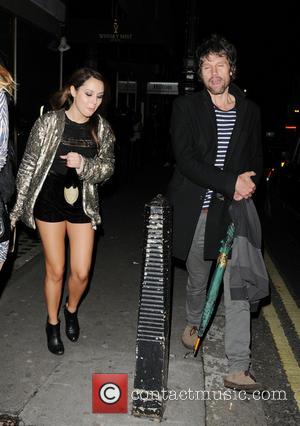 A joke about Jason Orange's shock departure from veteran band Take That has topped a poll of modern Christmas quips.

The singer announced in September (14) that he was quitting the British group, leaving only three members - Gary Barlow, Mark Owen and Howard Donald.

Comedians around Britain were asked to submit jokes about events in 2014 to replace outdated Christmas cracker jokes and U.K. Tv network Gold compiled a shortlist of the best.

Around 2,000 Brits were asked to choose their favourite from the final ten and results showed the Take That gag came out on top.

The joke reads, 'What will be missing from Take That's Christmas stocking this year? An Orange.' 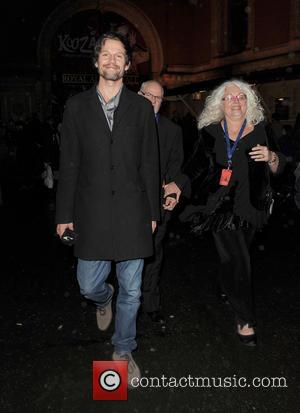 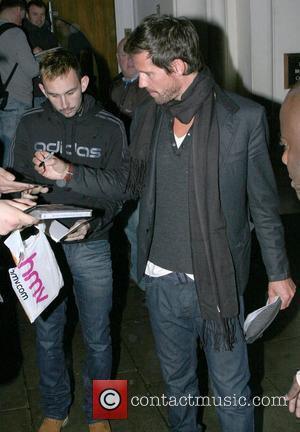