Oscar-nominated Filmmaker Jason Reitman Is Venturing Into Animation As He Adapts Award-winning Children's Book The Adventures Of Beekle: The Unimaginary Friend For The Big Screen. 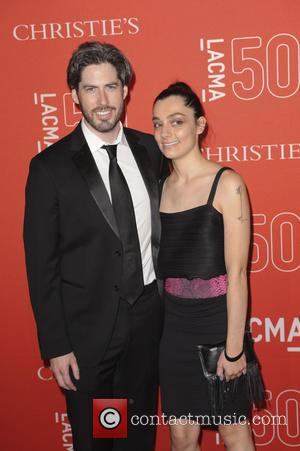 The Up in the Air director has teamed up with bosses at DreamWorks Animation to write and direct the film, which tells the story of a one-of-a-kind imaginary friend called Beekle who sets off on a journey in search of a best friend.

Written and illustrated by Dan Santat, The Adventures of Beekle: The Unimaginary Friend is the 2015 recipient of the Caldecott Medal, awarded annually to the most distinguished American picture book for children.

Reitman credits his eight-year-old daughter for inspiring him to tackle the project, saying, "I was book shopping with my daughter, when a little tooth-shaped character in a paper crown stole our hearts.

"I'm particularly proud to be working with DreamWorks Animation, makers of Kung Fu Panda, the first film my daughter ever saw on the big screen."