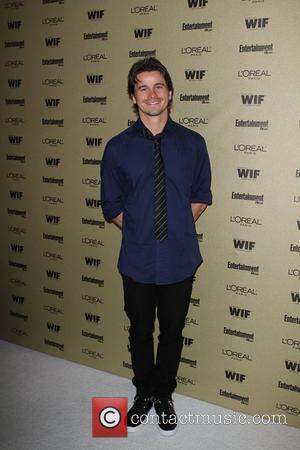 Actor Jason Ritter was left devastated when he was targeted by a gang of thieves in London years ago - because he loved the wallet they stole.
The 30-year-old son of late comedian John Ritter was studying at the Royal Academy of Dramatic Art - and he'll never forget the night he was accosted by a group of men who grabbed his wallet and mobile phone.
He remembers, "I was walking down the street and I wasn't playing attention and I looked up and I saw this guy with a bandanna like this (on top his head) and a bandanna down like that (over his mouth), and I was like, 'Hey, that guy kind of looks like a bandit or something.' And he grabbed my neck and he yanked me over to this alcove and there were two other guys there."
Ritter failed to notice the men didn't have any weapons - and he's still embarrassed he didn't fight back: "One guy was going like this (pointing) to the top of my head with his fingers (shaped like a gun). But it was still scary! You always have your fantasy of what you would do in a situation like that... I would just chop one in the throat or something like that. But you're just like (begging), 'No, please!' It was embarrassing."
The actor admits he tried to reason with his muggers - but with little success: "For some reason because they had the accents I thought they were reasonable so I said, 'Guys when you're done, can I just have my wallet back? You can take the cash.' They went, 'Yeah man sure, walk up and down this block in about five minutes.' And I was like, 'Oh, cool. Thanks.' And then of course they didn't." 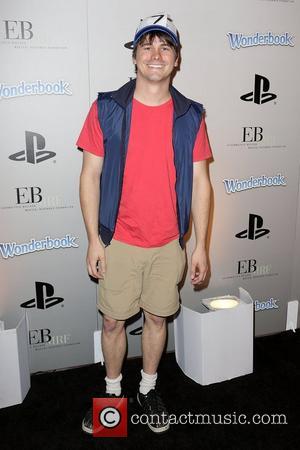