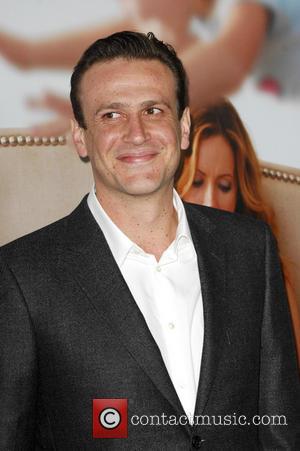 Jason Segel, comedy screen star and Forgetting Sarah Marshall co-writer is turning his hand to writing children’s books, according to CBS News. Segel will be co-writing the books with Kirsten Miller, the author of the best-selling series The Eternal Ones. Entitled Nightmares! the tale is an adventure story about kids who are trying to save their town from fear, after it becomes over-run by nightmare creatures that have taken over the everyday world.

Segel commented in a press release: “Ultimately, it's a story about learning that we can accomplish anything, as long as we are brave enough to try. These are the types of stories that always inspired me." He originally wrote the story as a movie project but decided to reverse-adapt it into a book series for children. A spokesperson for Random House, who will be publishing the books, commented “Jason Segel has the perfect voice to write for children. Nightmares! is inventive, genuine, and relatable to middle-grade readers. We're thrilled to see Jason's creative vision translated to the page, and can't wait to introduce him to the publishing world as a tremendous new talent."

The first book in the Nightmares! series is due to be published in 2014. Meanwhile, Segel is awaiting the release of This Is The End, a comedy in which he features alongside Seth Rogen, Paul Rudd and James Franco.