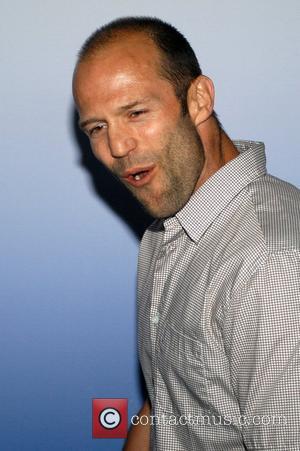 However, Statham has reportedly transformed his friendship with Van Outen into romance after enjoying an intimate dinner with her at the plush Three Monkeys restaurant in Herne Hill, London - thanks in part to his big screen pal Nick Moran's match-making skills.

Van Outen rocketed to fame in Britain as the presenter of former morning show The Big Breakfast - a roll subsequently filled by sexy Brook, who's now followed her ex-beau Statham into the movies.

A source says, "Denise and Jason have always clicked as mates. But he's been with Kelly for years and Denise was with Richard and Jay Kay before him.

"Nick and Denise had a brief thing, too, and have stayed close. When Nick found he was out of town on the night he'd planned to see Jason, he roped Denise in.

"They had a brilliant time and both realised they fancy each other."