Deliberately appealing to older audiences, this undemanding comedy-drama comes with a hint of social relevance in its true story about an outcast who takes on the system in a leafy corner of London. While the script is too thin to make much of the premise, the film at least benefits from the likeable presence of Diane Keaton and Brendan Gleeson in the lead roles, plus a lively supporting cast.

Keaton plays Emily, an American widow living in the posh village on the edge of Hampstead Heath. Her late husband left her with a lot of debt, which her grown son Philip (James Norton) is helping her sort through. And her neighbour Fiona (Lesley Manville) is trying to set her up with an accountant (Jason Watkins) who has romantic inclinations. But Emily is much more intrigued by the homeless Irishman Donald (Gleeson) living in the lushly overgrown grounds of an abandoned hospital. And when she realises that developers want to build a glassy block of expensive flats there, she kicks into action with the help of a quirky young friend (Hugh Skinner).

Director Joel Hopkins keeps everything picturesque and twinkly as the story gently tips into a courtroom drama with an accompanying romance. Despite its basis in fact, there's little about this film that's remotely believable, not that it will matter to the core audience in search of some warm escapism. They'll enjoy the squeaky clean story and the stylised version of an England furnished with impeccably matching antiques and huge bouquets of flowers. And the cast makes it watchable. Keaton does her usual kooky thing, smart but clumsy, with perfect timing in her interaction with everyone around her. There may not be much chemistry with Gleeson, but he gives the tetchy Donald plenty of scruffy charm.

It's been one year since Emily's husband Charles passed away, but she has very mixed feelings towards his memory. There are good things in her life too; a loving grown-up son named Philip and a lovely home in Hampstead Heath, but her life is far more complicated than that. After one date with a fiddle-player named James Smythe, she struggles to shake him off. She'd love to find love again but she's desperate not to settle for anyone. One day though, she espies a bearded old man washing in the ponds across from her house. Curiosity gets the better of her and she follows him home to a quaint but run-down old shack in the middle of the woods. Charmed by his wit and his amusingly grumpy temperament, she decides to help him save his home when he is given an eviction notice by land owners who wish to build on his property. His unshakeable pride works against his cause, but Emily refuses to give up saving the man she's falling deeply in love with. 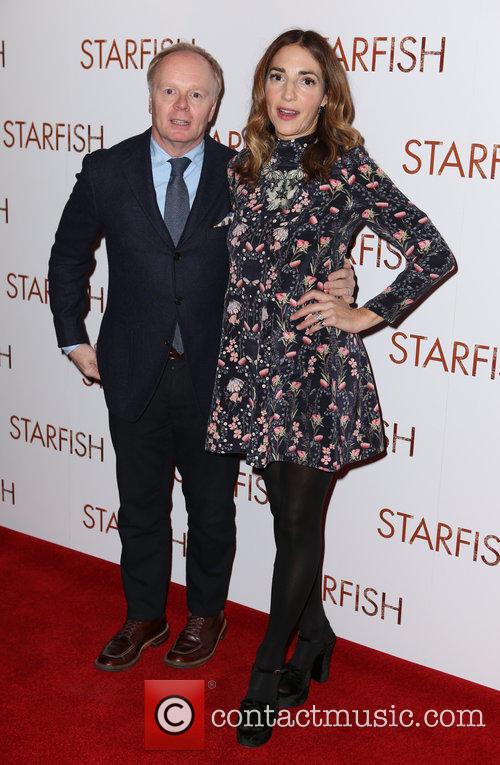 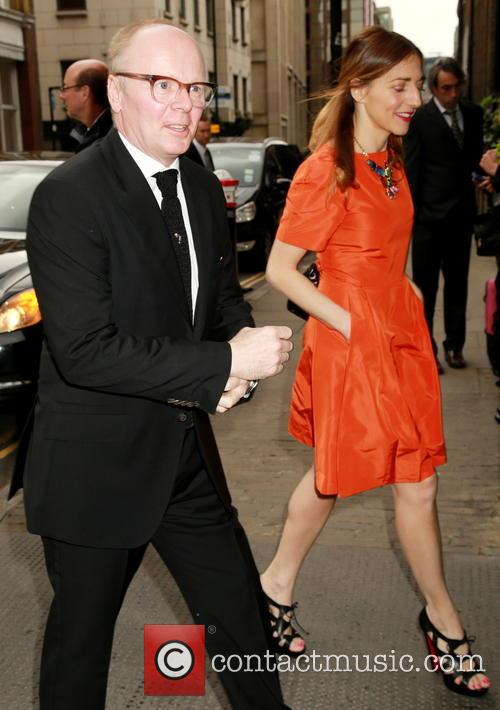 Nativity 2: Danger In The Manger! Review

Mr. Poppy, an immature classroom assistant at a St. Bernadette's Primary School, returns with ideas for a new Christmas performance with his class following the success of their Nativity play in 2009's 'Nativity!' He wishes to organise the pupils for the National 'Song for Christmas' Competition where the prize is a massive o10,000. However, being only an assistant, he cannot enter the class until their new teacher arrives. Donald Peterson is that teacher; a restless and stressed out man who struggles to deal with the pregnancy of his wife, the pressure on him to become like his talented composer twin brother and, of course, the unruly Class 7. Mr. Poppy wastes no time in getting Donald to agree to get the competition performance underway but the new teacher soon finds himself out of his depth and struggling to control the behaviour of his teaching assistant who insists on using a real baby and a donkey in the show. However, when Donald discovers that his perfect, daddy's boy brother is also competing alongside the upperclass choir of St Cuthbert's College, he finds himself determined to put on a world-class performance.

'Nativity 2: Danger in the Manger' is the most perfect sequel to its 2009 predecessor. It sees the return of Debbie Isitt as writer and director and most of your favourite characters and is set to be released well in time for the festive season on November 23rd 2012.

Watch the trailer for Nativity.