Javier Bardem: No Positives To Being A Celebrity

Javier Bardem says there are no positives to being a celebrity and he often struggles to shake off his more emotional roles after filming ends. 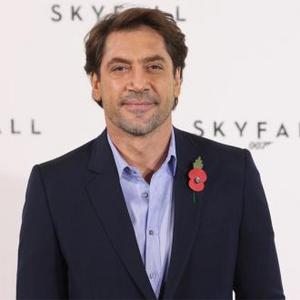 Javier Bardem says there are no positives to being a celebrity.

The Oscar winning Spanish actor - who has a 14-month-old child with wife Penelope Cruz - hates talking about his personal life and is annoyed that people are interested in anything other than his movies.

He said: ''There is no good side to celebrity. [Talking about my personal life] brings some other pressure and expectation that maybe a movie doesn't deserve. It can help in some ways but not in others. There is nothing perfect.

Javier also called acting one of the hardest jobs in the world and says he finds it difficult to shake off his more emotional roles after filming ends.

He explained to The Independent newspaper: ''I do a job and am lucky enough that to do a job that I love but it is a hard one. I'm not saying it is as hard as working in a coal mine but it is still difficult in a different way. Sometimes you have to go through very strong emotional journeys and then come back to yourself and that can be difficult to control.''