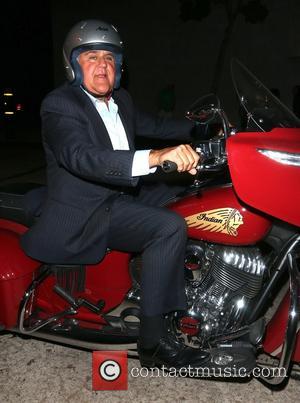 Funnyman Jay Leno is heading back to Tv as the host of a new CNBC show.

Leno quit as the long-serving host of America's The Tonight Show in February (14), and he's already planning a comeback, according to The Hollywood Reporter.

His new show will focus on Leno's love of cars.

The comedian has already tasted success with such a show - his car-themed web series Jay's Garage is an online hit on Nbc.com, and a Jay's Garage special, which aired on Cnbc over the Labor Day weekend, was also warmly received.