Lohan Snubs Walters -- At Her Peril 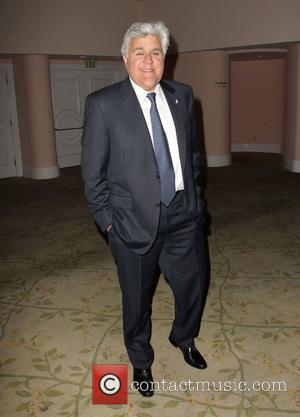 arbara Walters is hopping mad after Lindsay Lohan backed out of an interview with her and instead agreed to appear on the Tonight show with Jay Leno. On Monday's edition of The View, Walters said that she had spent much time researching and filming the Lohan piece for ABC's 20/20. The interview was to have aired on Nov. 16, timed to promote Lohan's TV movie, Liz and Dick, in which she stars in the role of Elizabeth Taylor. I had done many interviews with Elizabeth Taylor, Walters said. I wanted to talk about the comparison between her life as a child star with Lindsay's. Walters said that she had flown to California to film Lohan on the set of the movie and to chat with her briefly while there. I spent a lot of time doing a lot of homework, watching the movie. Then her longtime press agent resigned. That should've been a clue. When her new publicist called to inform her that Lohan didn't feel up to doing the interview, Walters said that she initially thought, Poor girl, I hope when she feels like it she will do it with us. But when she heard that Lohan had elected to appear with Leno, famous for asking softball questions to celebrities, she said she figured it was all part of a publicity strategy by her new PR agents and excoriated them for not leveling with her. If they'd said to me, 'She is not up to the kind of questions you might ask' ... I wouldn't feel quite as disappointed as I do today.