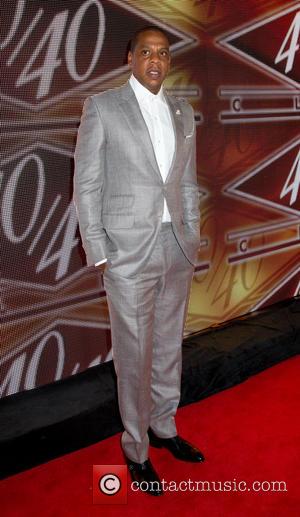 The pair gathered famous friends from the world of music, including rapper T.I. and Australian pop singer Kylie Minogue, and a number of high profile sports stars to celebrate 10 years since the opening of the hotspot in Manhattan.

Beyonce suffered a wardrobe malfunction during the evening when she spilled a drink on her white dress, but she laughed off the incident and continued with the party, according to E! Online.

Jay Z opened the first branch of his sports bar chain in June, 2003 and has since expanded the business to include locations in Las Vegas and Atlantic City, New Jersey.