But Is It Art? Jay-Z Plays 'Picasso Baby' For Six Hours At New York Gallery

Jay-Z followed indie-rockers The National in performing a track for six hours. 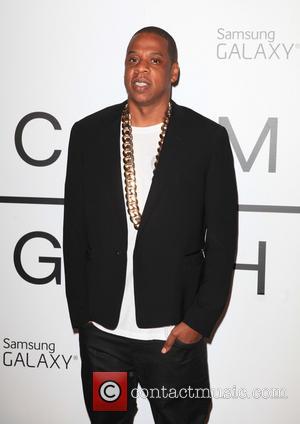 The marathon performance, shot by film director Mark Romanek, centred on the rapper's arty track 'Picasso Baby,' which includes the lyrics, "I just want a Picasso, in my casa . . . I wanna Rothko, no I wanna brothel," as well as referencing "Jeff Koons balloons" and "[George] Condos in my condos."

Many have compared Jay-Z's stunt to Tilda Swinton's sleeping-in-the-name-of-art antics from earlier this year, though it seems rockers The National did the exact same thing in May. The Brooklyn band played their new song 'Sorrow' for six hours at MoMA. How unoriginal Jay.