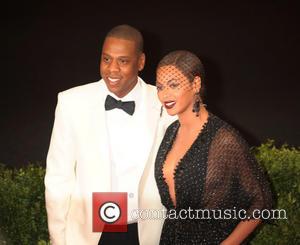 Jay Z's mum has followed her rapper son into the restaurant business by opening her own eatery in Newark, New Jersey.

Gloria Carter celebrated the launch of Diamondz N Da Ruff with her famous son and daughter-in-law, Beyonce, on 26 July (14) with a ribbon cutting ceremony and a champagne toast inside the establishment, according to Tmz.com.

This isn't the first business venture for Carter - she also serves as the president of the 99 Problems hitmaker's college scholarship charity, the Shawn Carter Scholarship Foundation.

Jay Z opened the first location in his sports lounge and restaurant franchise, The 40/40 Club, in New York in 2003 and has since expanded with venues at the Barclays Center in Brooklyn and at the Hartsfield-Jackson Atlanta International Airport in Georgia.