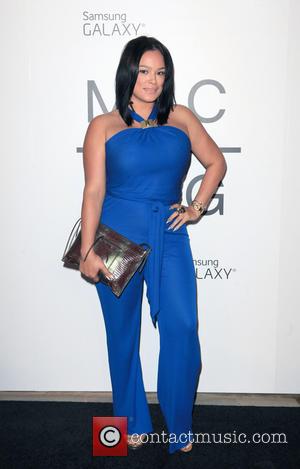 Jay Z has spoken out about his old feud with Robert De Niro, suggesting the acting veteran showed him a lack of respect after asking the rap mogul to get involved in his New York film festival.

The Raging Bull star was previously said to have reached out to Jay Z and talked to him about recording a song for the Tribeca Film Festival, but after initially agreeing to the collaboration, the Empire State of Mind hitmaker failed to return De Niro's calls.

The actor allegedly confronted Jay Z about the incident during Leonardo DiCaprio's birthday party in the Big Apple last November (12), with a source telling the New York Post at the time, "Bob wasn't in any mood to make polite conversation. He told Jay that if somebody calls you six times, you call them back. It doesn't matter who you are, that is just rude."

The hip-hop mogul addressed the issue during an interview on New York's Power 105.1 radio station on Wednesday (10Jul13), and although he failed to offer up details about the fall out, he hinted that De Niro had offended him in some way.