Jay-Z ''wasn't really a performer'' when he started out, and has only become such a great live act in recent years, according to Chuck D. 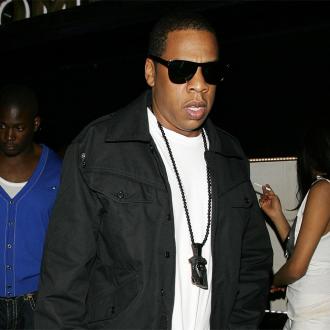 Jay-Z ''wasn't really a performer'' when he started out.

The rap titan may be one of the most sought after headliners in the world, playing for thousands of fans every night on tour, but when he started out in the early 90s, he wasn't so great live, according to fellow rapper Chuck D of Public Enemy.

He said: ''Everyone starts a novice. I remember a number of years back telling a reporter Jay-Z wasn't really a performer, he just recorded songs and the record company released them.

''But in the last three or four years, Jay-Z has really come into his own live. That gets respect from me. Another guy who's found himself in the last few years is Snoop Dogg. In the early years I thought there was a lot of hype behind these guys. But playing live, you've got to work that s**t.''

Public Enemy - centered around Chuck, rapper Flavor Flav and their DJs, Terminator X and later DJ Lord - have performed live shows since the early 80s, building up a fearsome live reputation, which Chuck, 52, is very proud of.