Jay-Z has no plans to bury the hatchet with Robert De Niro after their confrontation at a party last year. 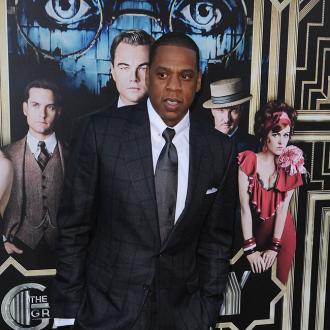 Jay-Z has no plans to bury the hatchet with Robert De Niro.

The rapper, 43, who is married to Beyonce Knowles, fell out with the 'Silver Linings Playbook' star at Leonardo Dicaprio's birthday last November, after the actor confronted him about not returning his calls, and Jay-Z has hinted he will never get over being disrespected by the Oscar-winner.

Asked if he has resolved his issues with Robert, the 'Holy Grail' hitmaker said: ''Who, no, no I haven't.''

The 69-year-old actor allegedly tried to reach out to Jay-Z about a song he agreed to record for the Tribeca Film Festival but the rapper never returned his calls.

An insider said: ''Bob was sitting at a table, and when Jay-Z went over to say hello, De Niro told Jay that he never called him back.''