Silence Is Golden For 'The Artist' At Critics' Choice Awards Silent flick The Artist has triumphed at this year's Critics' Choice Awards, taking home four prizes at the prestigious event including the big one - Best Picture. It was also recognised for Best Score and Best Costume Design whilst French director Michel Hazanavicius took home the Best Director award. Evidently a man with a good sense of humour, his acceptance speech was short as he said "I made a silent movie. I don't like to speak so much."
'The Artist' came out at the end of last year, gaining a plethora of positive reviews from critics and fans alike with top turns coming from co-stars Jean Dujardin, former 'Knight's Tale' actress Berenice Bejo, John Goodman and James Cromwell. It's also being mooted as a potential Oscar nominee having been nominated for a litter of other gongs as awards season really picks up.
Other winners at the Critics' Choice included 'The Help' which took three honours, with Viola Davis taking home Best Actress, whilst George Clooney warmed up for what's expected to be a successful season for him by taking the Best Actor award for his starring performance in 'The Descendants.' Martin Scorsese's 'Hugo' came away with an award too, although rather less impressively it was the only one of the 11 categories it was nominated in where it prevailed. 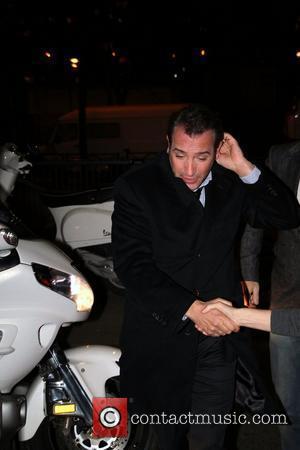