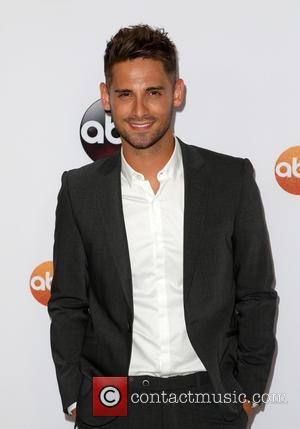 The Baby Daddy castmember attended a party hosted by his co-star Tahj Mowry in California on Saturday (24Oct15) dressed as an alpaca, and he was hospitalised after his outfit when up in flames.

He suffered burns to his arms and legs, and it has now emerged he was scheduled to undergo skin-graft surgery to repair the damage.

A representative for the actor confirmed doctors decided to move forward with the operation because he is recovering well.

"His surgery was moved up because he is doing well," the spokesperson tells New York Post gossip column Page Six. "Jean-Luc is going to be fine and is expected to make a full recovery."

Editors of the publication report the surgery was scheduled for Wednesday. Filming on his Baby Daddy TV show was postponed following the accident.