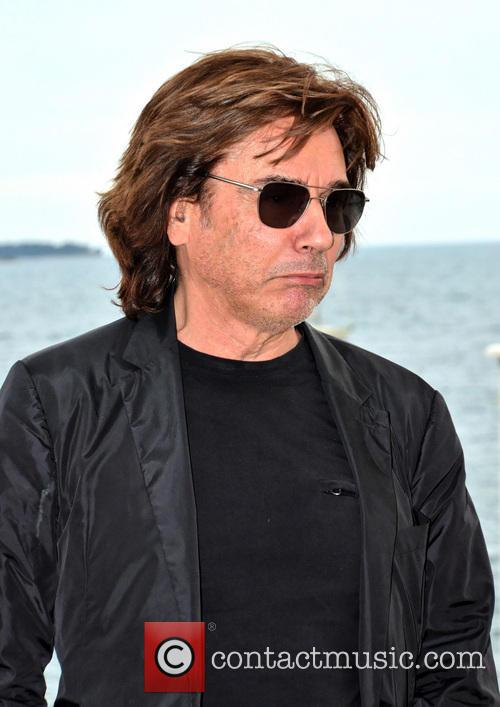 Jarre Sees No Future For Internet