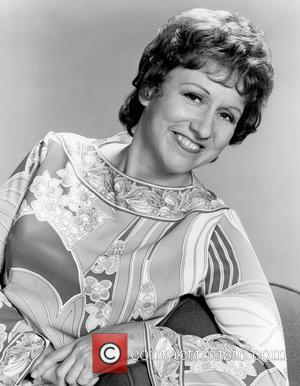 Jane Stapleton Dies. Actress Jane Stapleton, who will be best known for her role as the long-suffering Edith Bunker on All In the Family, has sadly passed away at her New York home this week. The TV actress passed away on Friday (May 31) at the age of 90, with her family releasing a statement on Saturday (June 1) that revealed the actress died of natural causes in the comfort of her own home.

Stapleton won three Emmy awards during her time as the long-suffering 'dingbat' wife of Archie Bunker on All In The Family, which ran from 1971 - 1979 before it was rebooted as Archie Bunker's Place, with Stapleton's character being killed off during the hour-long first episode of the show's second season.

The New York City-born actress was already a well-known stage actress before her appearance on All In The Family, however it wasn't until her role on the show that she became a household name. Her first break into acting came in 1949, when she was cast in the touring production of Harvey, gaining numerous role off-Broadway and elsewhere in the country until she was cast in the 1953 Broadway production of In the Summer House. She then went on to appear in the Broadway productions of Damn Yankees and The Bells Are Ringing, reprising the roles she had taken on during her time on stage for the subsequent movie adaptions. She also featured in the first Broadway production of Funny Girl, the show that launched the career of Barbara Streisand.

Following the death of Carroll O'Connor - who portrayed Archie Bunker - in 2001, the death of Stapleton spell the end of the famed on-screen husband and wife team once and for good. Stapleton is survived by her two adult children; television producer Pamela Putch and film and television director John Putch. Stapleton is survived by her two adult childre