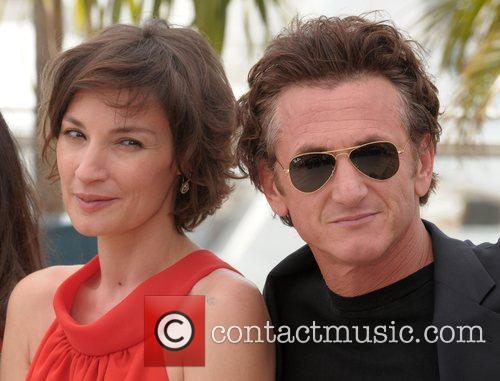 By Jeremiah Kipp
OK
Meant to appeal to romantics and political flunkies, Michael Winterbottom's near-future allegory Code 46 is a well-made hodgepodge of Greek myth and think tank reveries. Told in his usual assured observational style, Code 46 is a marvel to look at: beautifully photographed in metropolis cities in the middle of the desert (labeled Seattle and Shanghai) and well acted by Tim Robbins and Samantha Morton. But what it has in sensual ambiance, it lacks in cohesiveness.