French President Mourns The Death Of Jeanne Moreau At 89

The actress has passed away this week after a truly outstanding screen career.

The legendary French actress Jeanne Moreau has passed away at the age of 89 today, according to information released by her agent. As of yet, the circumstances surrounding her death have not been released, but the French President has already paid tribute to the star. The actress, whose best known role was probably 1962's award-winning romance 'Jules et Jim', was found dead at her home in Paris on July 31st 2017 as confirmed by both the Mayor of the capital and her long-time agent. She was a stalwart figure of French New Wave cinema and her supporters are understandably devastated. 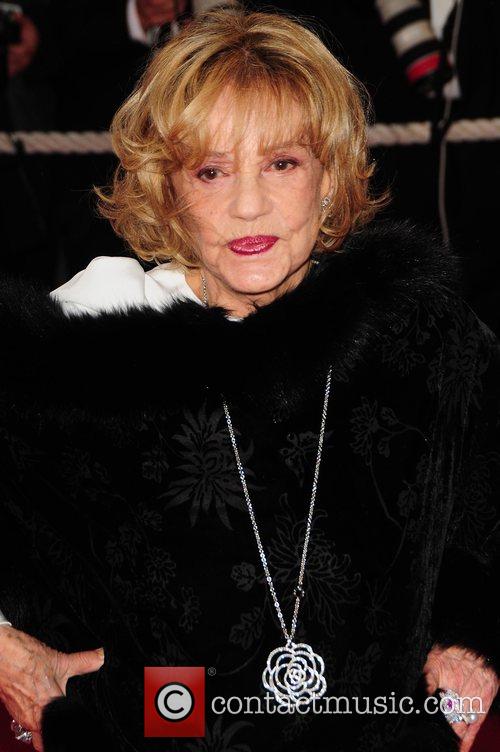 By Christopher Null
Very Good
Roger Vadim, who showed a remarkable lack of self-restraint in films like Barbarella and Don Juan (or If Don Juan Were a Woman), was far more muted in his jazz-infused updating of Dangerous Liaisons, set in then-modern-day Paris but keeping the guts of the story nearly intact.

In Vadim's rendition, Valmont (Gérard Philipe) is married to Juliette de Merteuil (Jeanne Moreau), and together they get their kicks by preying on the weaknesses of other high-society types. Juliette sets her sights on Cecile (Jeanne Valérie), soon to be married to someone who has crossed her in the past, and sets Vamont onto turning the innocent (but naive and manipulatable) girl into a sexpot-in-training. Meanwhile, Valmont falls in love with the genuinely virtuous Marianne (Annette Vadim), and a love-quadrangle soons spins out of control.