The songs date from a February 1993 recording session consisting of eight covers alongside two originals - one of which has never been released in any format.

The first recording sessions performed by the late Jeff Buckley for his record label Columbia have been uncovered, and are set to be released as an album early next year.

You And I will be released on March 11th, 2016, and features two original songs – one of which, ‘A Dream of You and I’, has never been heard – alongside eight cover versions of tracks ranging from bluesmen to The Smiths and Sly & The Family Stone.

Buckley died in 1997 at the age of 30 when he got into difficulties swimming in a channel of the Mississippi River. He only released one album, 1994’s seminal Grace, and three EPs during his lifetime, but his work has remained popular in the two decades since, with his cover of ‘Hallelujah’ enjoying widespread rediscovery and commercial success in 2007. Unreleased material from Jeff Buckley is seeing the light of day

Incomplete material from his planned second album was released as Sketches For My Sweetheart The Drunk in 1998, but aside from live material and bootlegs, the archive hasn’t been raided until now.

The Sony archives were explored by the label as they sought to compile material for a 20th anniversary re-release of Grace last year, and staff stumbled across these ‘lost’ sessions, made at New York’s Shelter Island Sound studio in February 1993.

“As we began to explore how we might celebrate the 20th anniversary of Jeff Buckley’s Grace, the vault – as it still occasionally and unexpectedly will – presented us with an unbelievable gift: this ‘lost’ cache of studio recordings from the period,” said Adam Block, Sony Legacy’s president.

“We quickly realised how remarkable they were. They offer an incredible, rare glimpse of an artist, alone, in the sacred space that is the studio. There’s an intimacy and an honesty to the performances that’s literally breathtaking. You And I is an important addition to Jeff’s recorded legacy and will be a thrill for both his devoted longtime fans and newcomers alike.”

The full tracklisting of You And I is as follows:

'Just Like A Woman' (Bob Dylan cover)
'Everyday People' (Sly & The Family Stone cover)
'Don’t Let The Sun Catch You Cryin'' (first recorded by Louis Jordan)
'Grace'
'Calling You' (Jevetta Steele cover)
'Dream Of You And I'
'The Boy With The Thorn In His Side' (The Smiths cover)
'Poor Boy Long Way From Home' (traditional blues song, Bukka White cover)
'Night Flight' (Led Zeppelin cover)
'I Know It’s Over' (The Smiths cover) 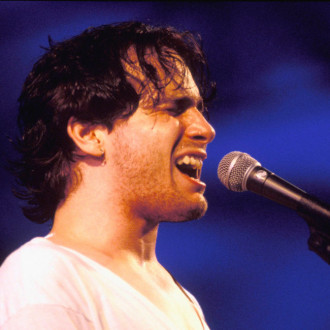 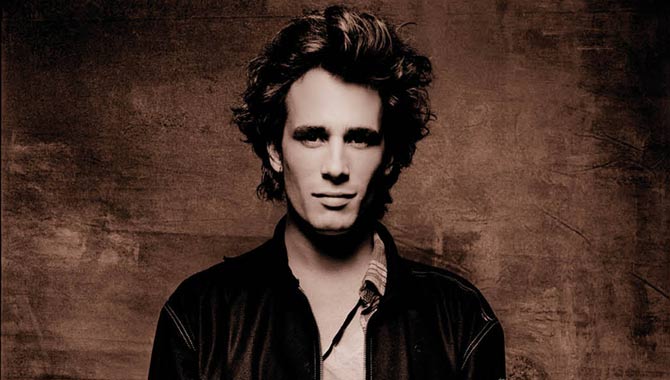 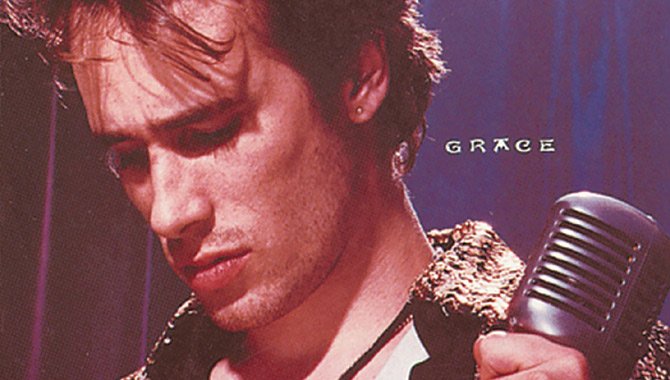