Actors Jeff Daniels And Michelle Williams Are Heading Back To Broadway In A New Production Of Award-winning Play Blackbird. 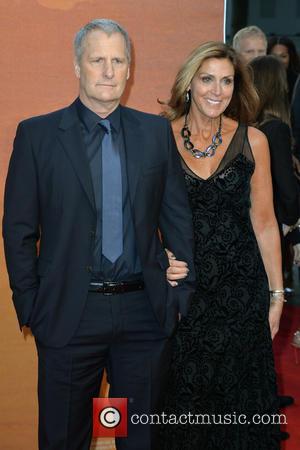 Daniels is re-teaming with director Joe Mantello for the project, after they garnered critical acclaim for an Off-Broadway version of the drama in 2007.

Williams will take on the female lead - the role previously played by Daniels' former The Newsroom co-star Allison Pill.

Blackbird chronicles the tense reunion of a couple who come face-to-face 15 years after having an illicit sexual affair when she was underage.

Williams made her Broadway debut in the musical Cabaret last year (14), while Daniels was last on the Great White Way in 2009's God of Carnage, which earned him a Tony Award nomination.

The new production of Blackbird will premiere in February (16) at New York's Belasco Theatre.